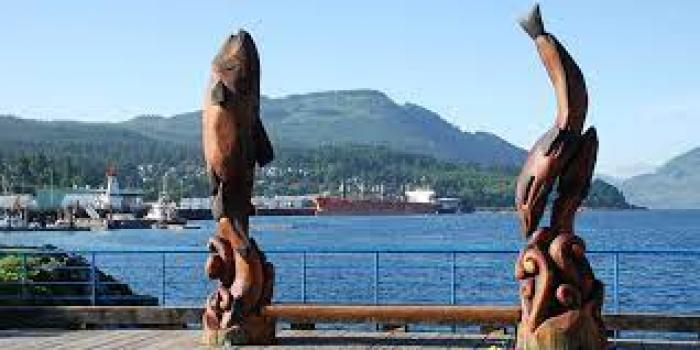 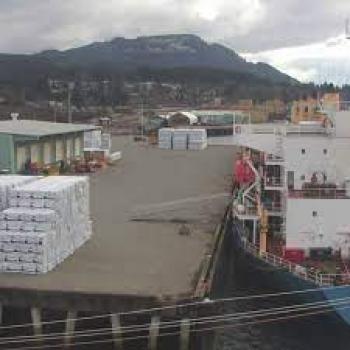 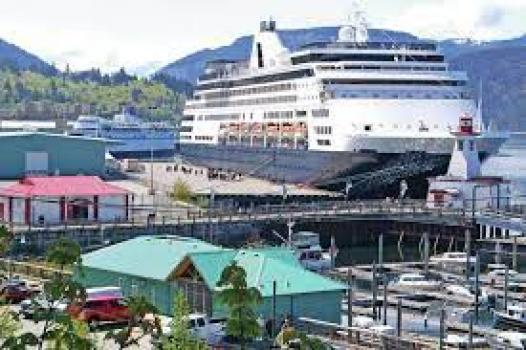 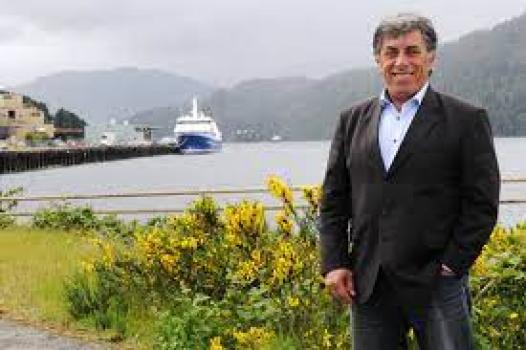 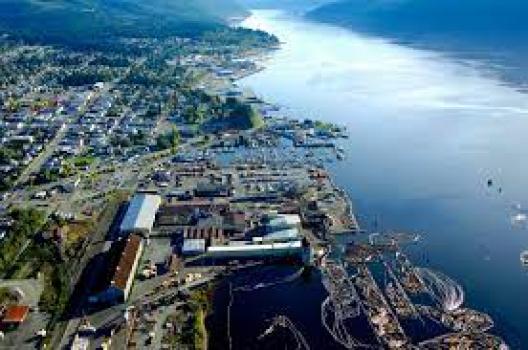 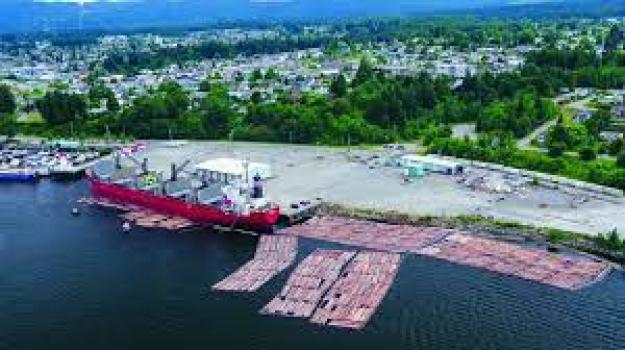 Alberni commanded a military outpost in Nootka Sound from 1790 to 1792. In 1860, a tall-masted schooner, the “Meg Merrilies” moored in the Alberni Inlet. The ship’s crew constructed the first saw mill in what was to become British Columbia. The mill was managed by Captain Stamp and Gilbert Malcolm Sproat.

The economic activity generated by the mill facilitated development of a local economy and an influx of European settlers. Prior to contact, the Alberni Valley was inhabited by the Tseshaht and Hupacasath First Nations.

1999 – Port Alberni Harbour Commission became a Canadian Port Authority under the Canada Marina Act and Letters Patent
1964 – Alberni was struck by a Tsumani generated in from an Alaskan earthquake. Water levels rose 19 feet as the Tsunami flooded the low laying areas of the city.
1860 – a tall-masted schooner called the “Meg Merrilies” moored in the Alberni Inlet.
1790- Alberni commanded a military outpost in Nootka Sound 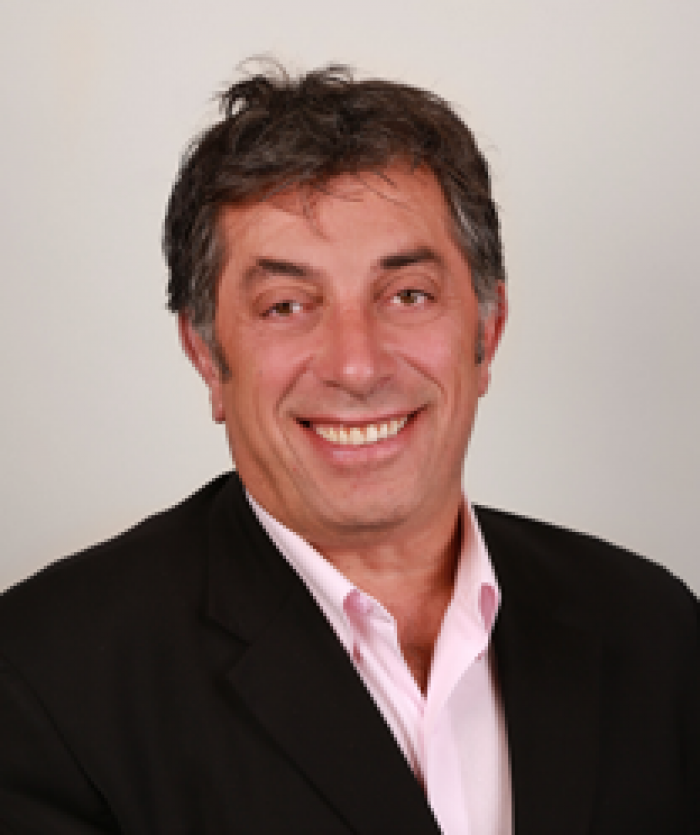 Lastly, the Port has had an Accord with the City of Port Alberni since 1987 prescribing certain payment amounts the Port would make to the City each year while formalizing a spirit of good will and intent to jointly work towards projects of a mutual interest. This Accord has carried forward from when the Port was a Harbour Commission and since becoming a Canadian Port Authority in 1999. The current accord calls for annual payments of $100,000 per year from the Port to the City.

Port Alberni Harbour is one of the finest deep sea inland harbours on the North American Continent and is the closest deep sea port to the Pacific Rim. Vessels up to and including panamax size can easily navigate the Alberni Inlet.

Port Alberni Port Authority is responsible for both the day-to-day operations of the harbour, and the long term development and improvement of the waterfront facilities, including recreational marinas and secondary industries to the extent that these activities are specified in the Port Alberni Port Authority Letters Patent. The Port Authority is committed to working with the community towards economic diversification; its vision “to be a thriving diversified port”. The mission of the port is to facilitate profitable maritime trade and marine related tourism and industry by offering services and leadership that respect both the community and the environment.

In 2000, the Port Authority conducted a review of its practices that led to the development of a Port Authority Master Plan. The purpose of the plan was to provide a rational, long-term land and water use management policy and strategic plan for the Port Authority’s area of jurisdiction. To maintain and ensure economic viability and stability of/for the Ports’ operations yet positively addressing the requirements and needs of the Port’s customers and the community at large over a mid-level time frame.

Port Alberni Terminals is operable twenty-four hours per day, seven days a week as required. There are three deep-sea berths with a storage assembly area of seventeen acres. The terminal has historically handled lumber, pulp, newsprint, plywood and logs.

The Port Authority operates five successful marinas. There are four pleasure craft marinas; Clutesi Haven, China Creek, Harbour Quay and Tyee Landing, with approximately 543 berths and one Small Craft Harbour – Fishermen’s Harbour for the commercial customers with a total of 500 berths. Along with China Creek Marina, the Port leases lands from the Regional District to operate a 250 site campground.

The Port Authority manages over 100 leases and land exchange agreements. Property development roles and responsibilities of the Port Authority include the review and awareness of land development opportunities; to review and address property issues; and to administer the leasing, permitting and licensing of tenants and activities along the Crown portion of the Alberni Harbour.