As we approach the month of September we realize that the days become shorter with the crisp early mornings and fabulous warm afternoons.  This is the month that many anglers enjoy as the weather patterns create fabulous settings for many memorable sport fishing days.  This is also the month that the bigger Coho and Chinook approach the final destination of their longest life journey.  The salmon historically are making their way and waiting for the final push into the many streams, creeks, and rivers of West Coast Vancouver Island.  The salmon in Barkley Sound feed frantically before entering the many fresh water systems.    In the Alberni Inlet the Chinook and Coho make their way into the Somass River system.

September is also that time of year when some of the more prominent fishing derby’s take place.   The city of Port Alberni normally hosts the three-day Labour Day Weekend salmon festival.  On the west coast Tuna fishing presents an opportunity for what has become known as the “Tuna Shootout”.  Tuna fishing has become very popular in September and even late August.  The warmer water currents bring the Tuna closer to the beach and make them more accessible for those in good-sized sport boats.  Anglers heading out for Tuna have to watch and be aware of the water current, look for the temperature break, and fish the warmer side of what is known as the blue water.

This year (2022) the DFO has forecast Chinook returns to West Coast Vancouver Island to be historically one of the best in a very long time.  To date the sport fishing in the Alberni Inlet and Barkley Sound has been “World Class”.  Pill Point, Gilbrlator, Wittlestone, Swale Rock, Diplock, Assets, and the Bamfield Wall are normally excellent fishing areas during the later half of August and into the first half of September.  This has been very true for 2022.  The salmon hold in these areas if there are large quantities of rich resources of bait fish.  The salmon on the Bamfield Wall side which normally migrate to the Somass River, Sarita, or Nitnat will often hold on a long stretch from Whittlestone to Poett Nook and gorge themselves as they wait for the first fall rains to provide water for their final migratory push.  The Coho in September are in very shallow water and can often be found on the surface in the morning and later in the evening.  Chinook are often in twenty to sixty feet of water.  Anglers are currently using anchovy, various hootchies, and spoons.  Those using anchovy are using Teaser HEADS in glow army truck, Purple Haze, Green Haze, and cop car with six feet or better of leader line behind purple or green-gold flashers. Many Hootchies in a variety of colors are great stand-bys.  The Dark Green spatter-back, AORL12, Purple Haze and Army Truck are great choices when using hootchies as a lure.

The Alberni Inlet in the last half of August and first half of September fills with Chinook salmon followed by Coho.  In September the Chinook and Coho are in an abundant mix.  Hotspots in the Inlet are Lone Tree, The China Creek Wall, Underwood, Couslons, and Dunsmuir Point.  The salmon are in fifteen to fifty feet of water and are most aggressive in the early morning and on tide changes.  Most sport fishermen have had early success using anchovy.   Lately a variety of hootchies have provided excellent success.  The O-2 and O-15 which are a pinkly colored hootchie have worked very well as have the mp-2 and mp-15 which are smaller mini plankton colors.  The best success has been with anchovy in a variety of Different colored teaser heads.

September 2022 will provide sport fisher people with some world class fishing opportunities in this area.  The Alberni Inlet and Barkley Sound locations will be definite hotspots for many local and visiting Anglers. 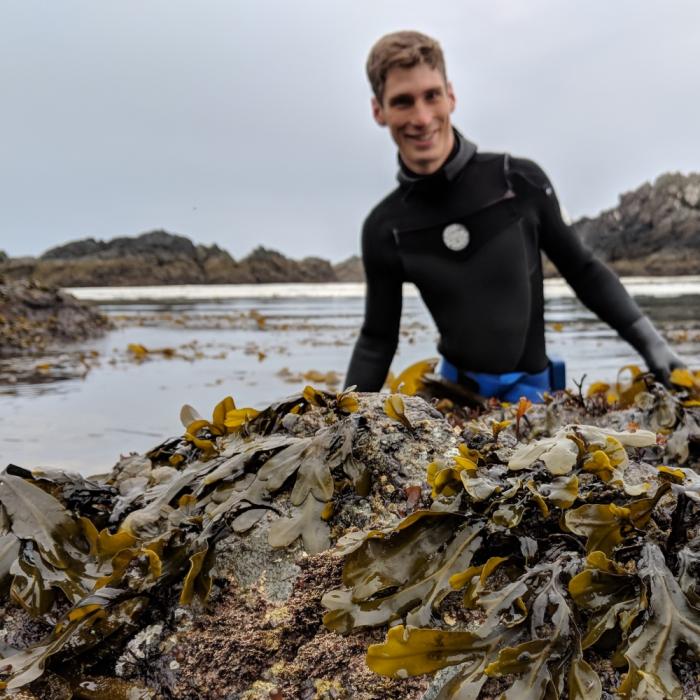 The Ucluelet Aquarium is a public not-for-profit aquarium and a pillar of the West Coast. We strive to keep our admission rates as low as possible in order to ensure that we are accessible to all. We depend on the generosity of our members and donors to help us deliver quality educational programs and community outreach. All donations can be made through Canada Helps. If you would like more information about exhibit sponsorship please contact us at  info@uclueletaquarium.org. You also can donate to our ongoing education programs or adopt a display in the Aquarium. The Ucluelet Aquarium Society is a non-profit organization. All donations are tax-deductible.